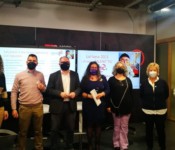 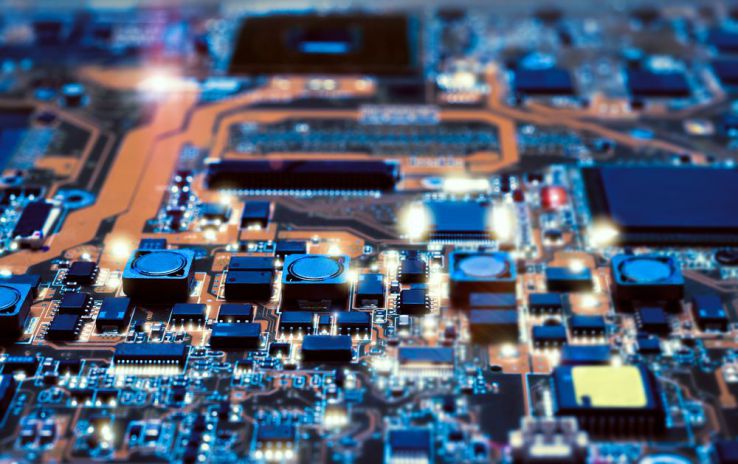 In the past few years hardware investment has come into its own as a major force in the tech world beyond the walls of medical devices (where it had been relegated for years).

A recent report from HAX, the hardware accelerator backed by SOSV shows just how far the movement has come in a relatively short time.

According to HAX partner Benjamin Joffe, China has become the epicenter for hardware in the world. Foreign companies have flocked to the country, while domestic giants like the upstart hardware manufacturer Mi and handset and drone companies like OnePlus and SZ DJI take their place on the global technology stage.

A WIRED documentary series on Shenzhen illustrates just how far China’s star has risen and how dominant the country has become in the world of technology hardware manufacturing, development, and innovation. And the physical impact of these products is only just beginning to shape the direction the tech industry will take in years to come.

When it comes to the Chinese hardware scene a few categories dominate. The aforementioned DJI is the clear leader in drone technology and new entrants like Yuneec and eHang are nipping at their heels.

Robots are another area where the Chinese market is beginning to outpace its Western counterparts. Consumers have gone wild for social robots and toys and the Taiwanese tech giant, Foxconn wants to replace 30% of its workforce by 2020 and would need cheaper industrial robots to make that a reality.

The Twilight Of The Hoverboard

It’s undeniable Chinese hardware manufacturing  has been metaphorically blowing up, with consumer facing products being embraced by crowdfunding sites like Kickstarter. Joffe said his accelerator has backed dozens of projects that have raised between $100k and $1m — as well as a few over $1 million babies. But there’s still a quality problem that persists.

In no category is that more apparent than in personal mobility where stories of devices literally blowing up have cast a pall over the market. Joffee said that there are still opportunities for upstarts to remake the image of the hoverboard, but contenders like Ninebot, who acquired Segway. avoid using the term “hoverboard” in the U.S.

It’s getting hot in here, according to investors. Luminaries like Jenny Lee, a Managing Partner at GGV Capital (who is a very active investor in hardware — and a former drone engineer) point to the incredibly compressed time it takes a Chinese hardware company to bring their product to market as a source of excitement among investors. Hardware startups in the country can go to market in 6  months instead of the typical two years it takes to get a product out the door in the U.S. (but see above for some problems with that model).

For investors like Fan Bao, the chairman of China Renaissance, the problem is an overabundance of companies — with varying degrees of quality.  The easy money available in the country, and more broadly across Asia, means that Chinese startups that shouldn’t be funded are still getting funding.

Joffe thinks the problem is one of perspective. “Startup founders in China tend to think investment is the best way to reach the next milestone, which is often simply more investment, rather than making sure they deliver something unique and sustainable,” he wrote.

Compounding the stiff competition from well-funded early stage competitors there’s another issue as well. Giants looming in the market that are waiting to pick up a good idea and run with it at a scale startups could find it hard to compete with. Indeed, companies like Xiaomi are commoditizing “easy” things very fast so investors are looking at either products with high technical barriers of entry, a recurring revenue component, or the ability to build a brand very quickly.

As Joffe looks away from China’s shores he points to opportunities around 3D printing, health technologies and even the coming reality of cyborgs in the world.

“The rise of health tech is very exciting – we are now well beyond step counters. There are devices to monitor, prevent, diagnose, coach, train and even heal. They cover physical and mental conditions,” said Joffe in an email. He pointed to startups focusing on IBS, BFRB,insomnia and depression.

Then come the cyborgs. There were three exoskeleton companies that went public in 2014, including Japan’s Cyberdyne, now worth about $5b, that are bringing a vision of enhanced humanity to the world. (Cyberdyne however is a creepily unfortunate name).

Finally, while 3D printing still has yet to live up to its promise, with Makerbot-style printers becoming commodities (and the company is moving production to Shenzhen after being a “made in USA” champion) and the tool still very much in the hands of hobbyists, a shift is beginning to happen, according to Joffe.

“New technologies are coming to market to print faster, better or in new materials includingfabric. New desktop and smart tools are coming to market able to work with a wide variety of materials with laser, smart CNC hand tools or even water jets,” Joffe said. “The possibility of micro-factories and mass customization are getting closer.”

These days, according to Joffe, AR and VR are in a class by themselves. VR was one of the stars of the show at E3, and the first devices are coming to market now. However challenges, persist and there will be new hardware entrants that will look to help solve them. Everything from creating engaging content – new 360 cameras from amateur likeGiroptic’s 360cam for $499 to pro like Nokia’s $60,000 OZO are going to help – to interacting in the VR space will require hardware tools to help. 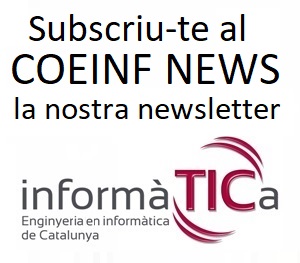 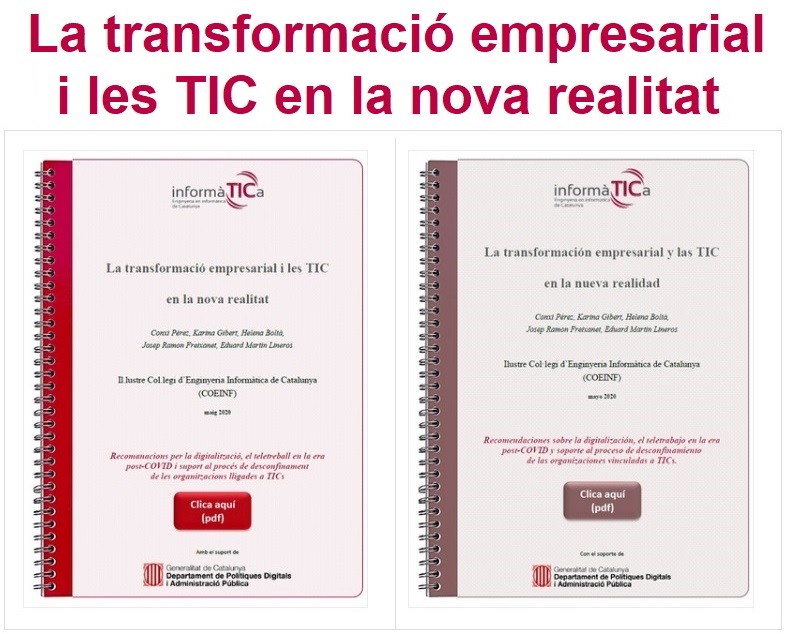 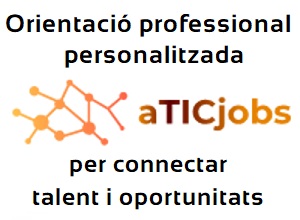 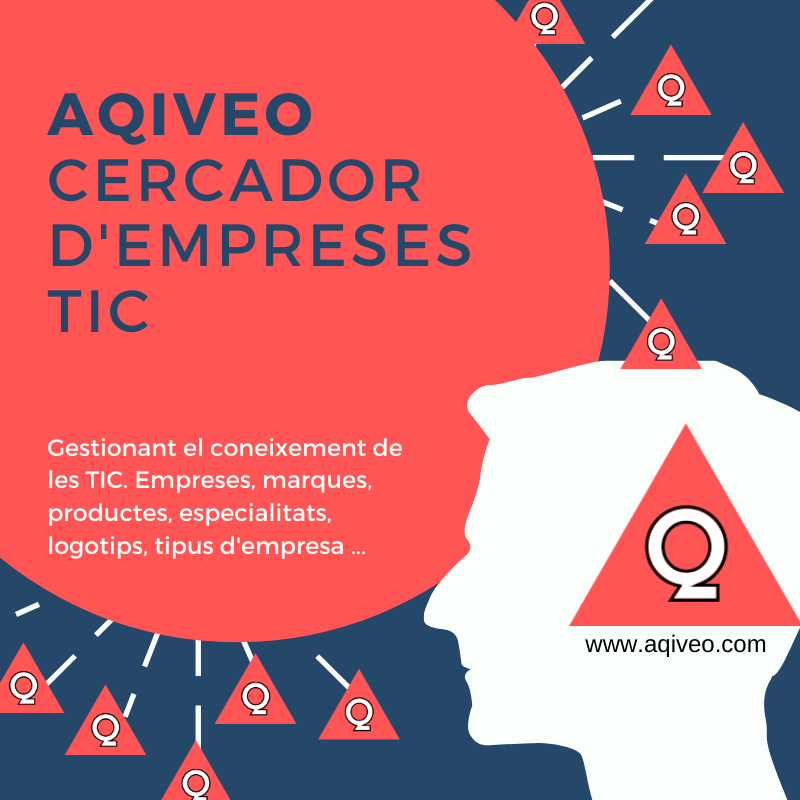 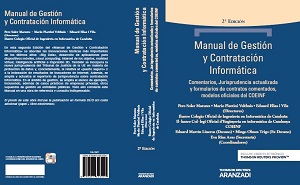 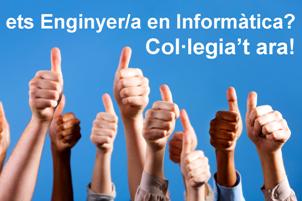 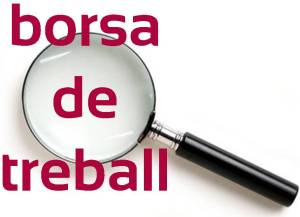 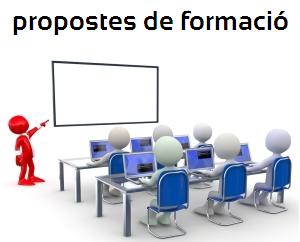 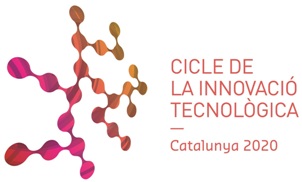 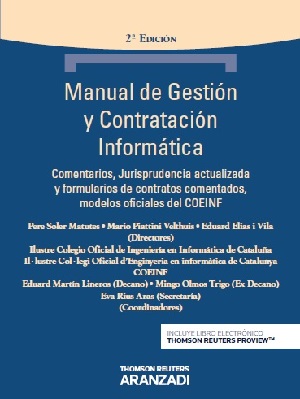 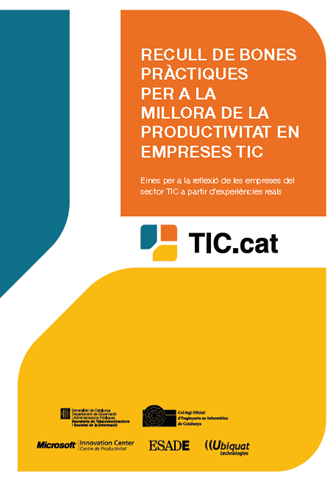